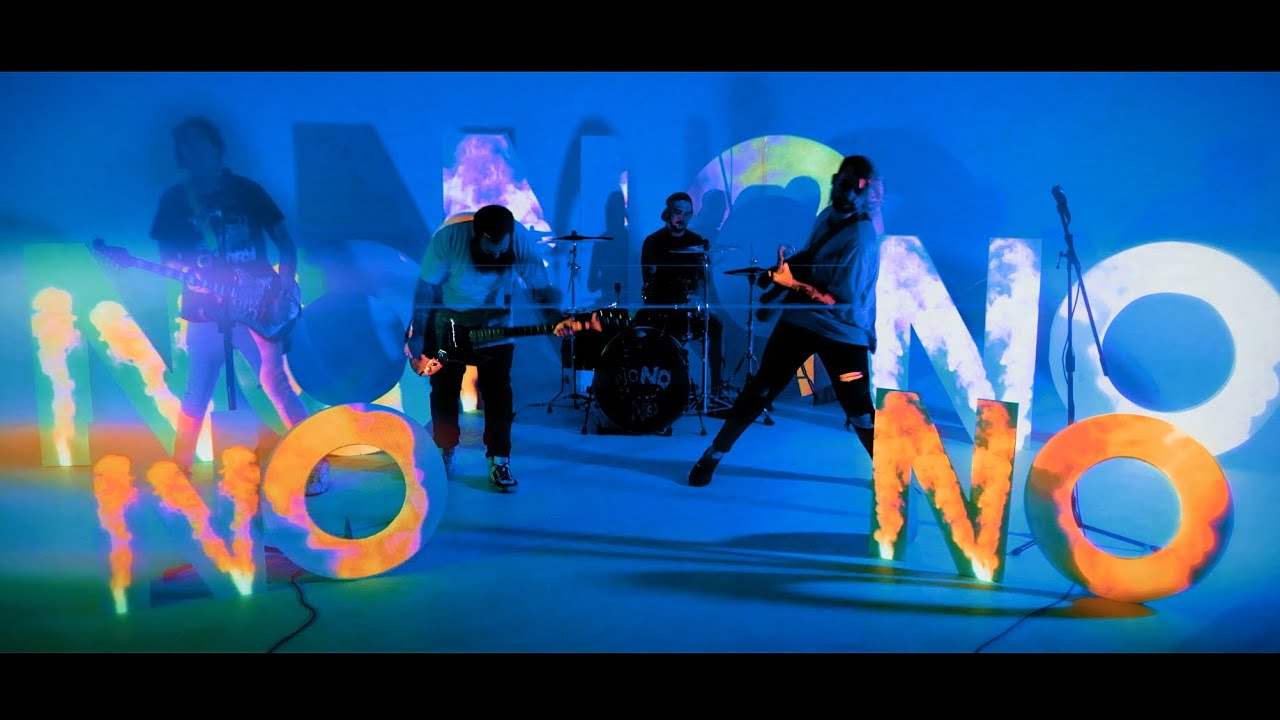 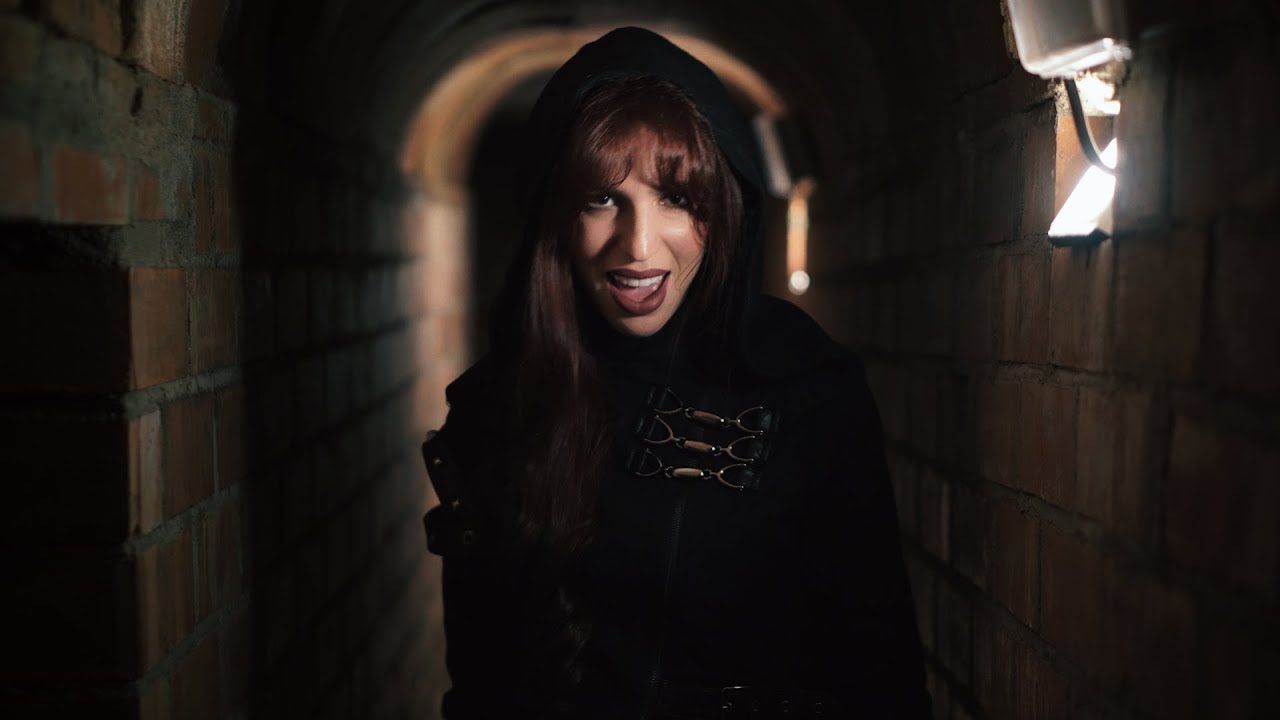 Music of the Day: Amiralternative - Wake Up 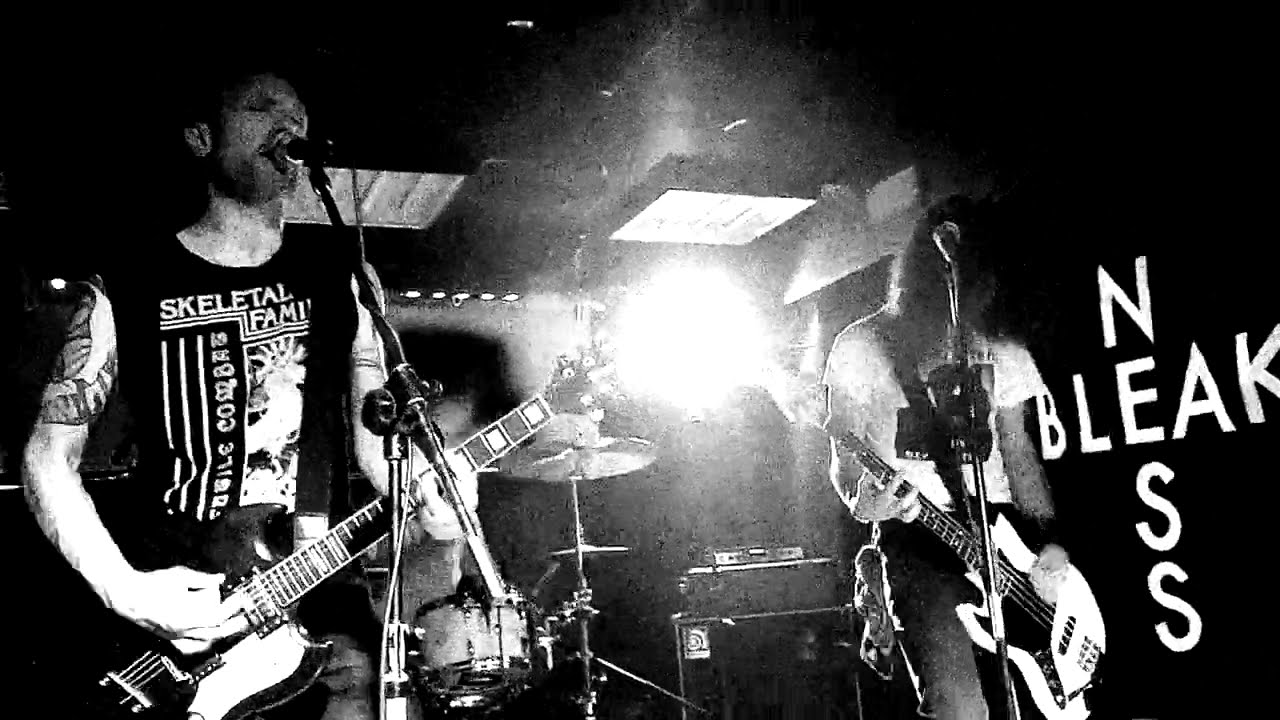 Music of the Day: BLEAKNESS - Hold On 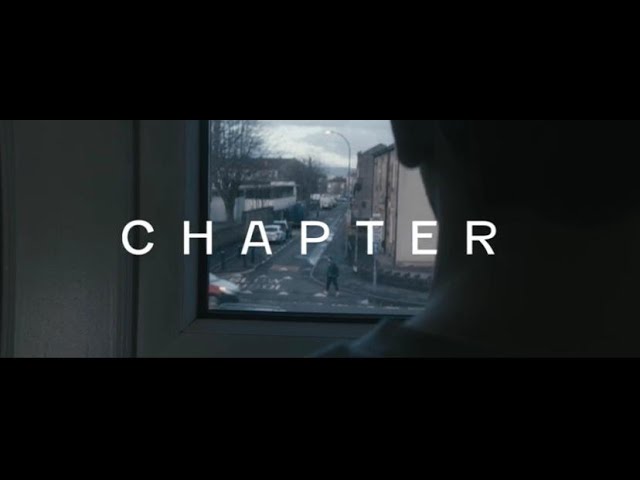 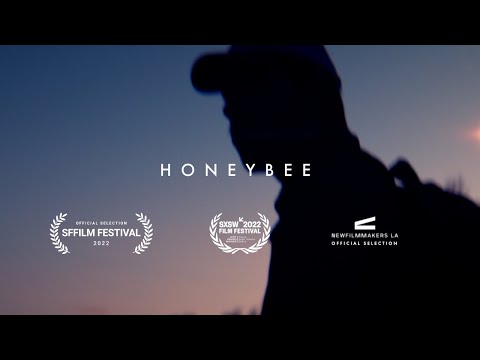 (Short) Movie of the Day: Honeybee (2022) by Emilio Vazquez Reyes

Black Country, New Road - the name originally found on a random Wikipedia generator - have made an impressive impact on fans and critics alike. After just two early singles, they were declared “the best band in the world” by The Quietus, with glowing reviews from The New York Times to NPR, to The Guardian. The band arrived via the Brixton, Windmill scene in the UK in 2019, seemingly fully formed and bristling with a wiry tension that merged post-rock soundscapes with jazz-inflected post-punk. Having played together in various guises previously, as BC, NR, they found a deep rooted sense of harmony and unity as their core foundation. Some members go as far back as school, some would go on to live together, whilst others went to University together. This has created a cohesive spirit and profound bond in the band that is reflected in their instinctive collective creativity. The band’s background of melding classically trained players with self-taught ones, also results in a unique concoction, combining precise technical skill with a raw, and often unpredictable, primal essence. New single ‘Science Fair’ straddles a perfect line between their early period incarnation and their ever burgeoning evolution. Debut album, ‘For the first time’ is due for release on 5th February 2021. Black Country, New Road are Lewis Evans (saxophonist), May Kershaw (keys), Charlie Wayne (drums), Luke Mark (guitar), Isaac Wood (vocals/guitar), Tyler Hyde (bass) and Georgia Ellery (violin).

Music of the Day: BLEAKNESS - Hold On

Music of the Day: Ratpile - Sally